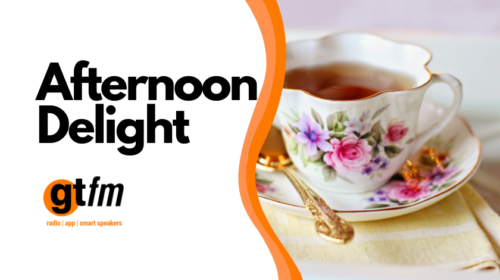 Actor Trevor Peacock, who starred alongside Dawn French in The Vicar Of Dibley, has died of a dementia-related illness.

The actor, who played Jim Trott in the much-loved comedy series from its debut episode in 1994, died on Monday, aged 89.
A statement on behalf of his family said: “Trevor Peacock, actor, writer and song-writer, died aged 89 on the morning of March 8 from a dementia-related illness.”
Paying tribute, his agents Scott Marshall Partners said on Twitter: “Remembering our wonderful client Trevor Peacock who died peacefully yesterday. A comic genius and one of the very best humans. We will miss him hugely.”
TV channel Gold tweeted: “We are all saddened to learn that Trevor Peacock, who played Jim Trott so brilliantly in The Vicar of Dibley has passed away at the age of 89. Our thoughts are with his family and friends.” 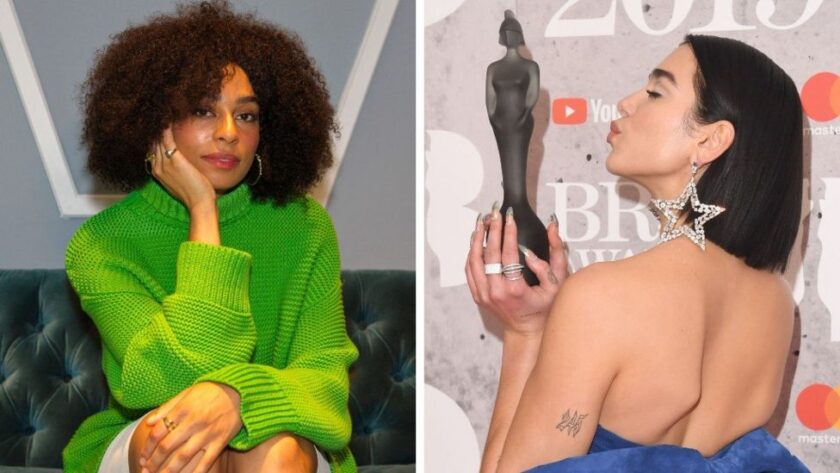 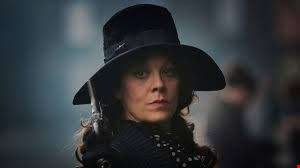 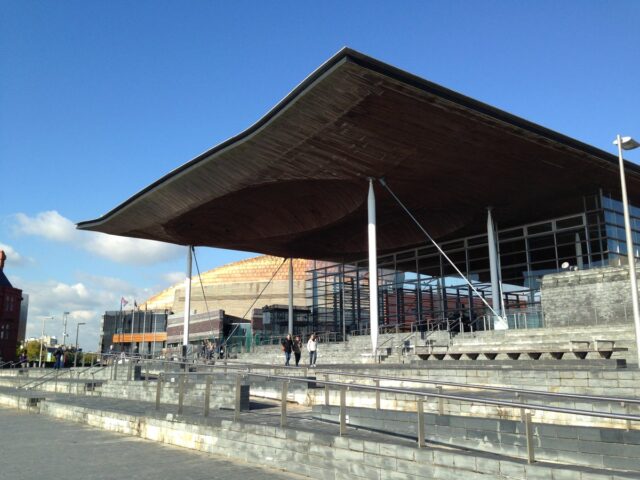