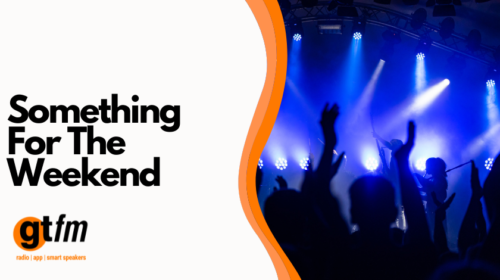 Written by Gavin on 4th February 2021

South Wales Police are continuing to appeal for information after gun shots were fired into an address in Windsor Street, Trecynon at approximately 9.30pm on Monday, 1st February, 2021.

Officers are appealing for anybody who may have been in the area at the time, who may have seen or heard anything, to make contact.They have released an image of a white BMW which has been seized by police and is believed to have been involved in the incident.

Detective Inspector Lianne Rees, said: “Thankfully, nobody was hurt during the incident. Crimes involving firearms are extremely rare here, and we appreciate this is concerning for residents.

“Police are appealing for anyone who may have been driving in the area to check their dash cam footage and for residents to check their CCTV if they have it installed.

Anyone who may have seen the white BMW in or around the area on the evening of Monday (1st February) should contact South Wales Police on the number below.

“The investigation into the incident is ongoing – two men, one aged 56 from Aberdare, and one aged 30 from Pontypridd, have been arrested in connection with the incident and are currently in police custody.

A4119 traffic light upgrades at the Talbot Road junction 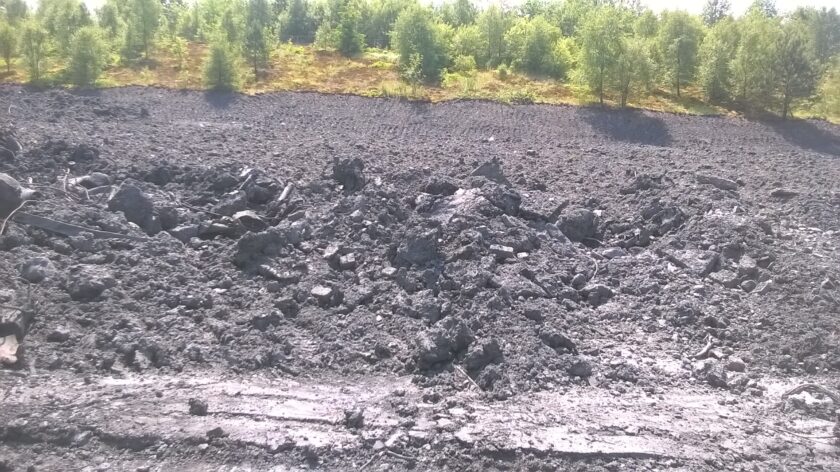 Mandatory hotel quarantine will come into effect on 15 February 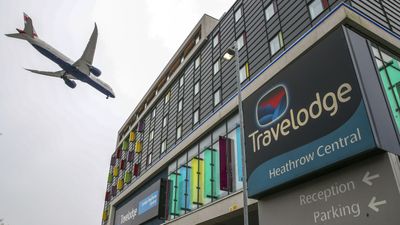 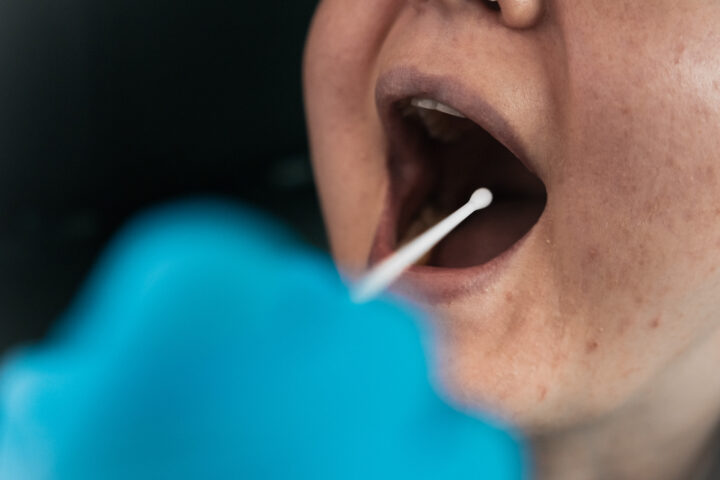