Jobless rate hits 5% as unemployment rises by 202,000 in three months

The UK’s unemployment rate has hit 5% for the first time since 2016, according to official figures which suggest over 200,000 people lost their jobs in the three months to November.

The Office for National Statistics (ONS) also said 828,000 fewer people were on company payrolls through December compared to the pre-COVID-19 crisis month of February 2020.
The latest figures covered a time of continuing restrictions on the economy to curb the spread of the virus, including a four-week November lockdown for England, though the core statistics were better than many economists had predicted.
The latter part of the reporting period saw the extension of the government’s furlough scheme beyond October to help protect as many jobs as possible.
It was shielding 2.4 million workers as of the end of October – down from a peak of 8.9 million in May.
The ONS still charted a rise of 202,000 in the number of unemployed between September and November compared to the previous three months.
Bank of England governor Andrew Bailey said earlier this month he believed the underlying jobless rate was higher than the official measure, now 5%, as it excludes people without work who have temporarily postponed their job search due to the pandemic.
ONS head of economic statistics, Sam Beckett, said of its data: “The latest monthly tax figures show that there were over 800,000 fewer employees on payroll in December than last February.
“More detailed data, published for the first time, show that parts of London have seen the steepest percentage falls, followed by north-eastern Scotland.
“In the three months to November, on our survey data, the employment rate fell sharply again, while the unemployment rate rose to hit 5% for the first time in over four years.
“The number of people saying they had been made redundant in the previous three months remains at a record high.
“Meanwhile vacancies, which were rising in summer and early autumn, have been falling in the last couple of months.”
The latest lockdowns are expected to add to the jobs gloom – with a Sky News jobs tracker suggesting retail has been the worst affected sector to date.
That doesn’t include job losses of more than 20,000 expected to arise from the collapse of Debenhams and Sir Philip Green’s TopShop empire.
The business lobby group, the CBI, has called for the furlough scheme to be extended to June at the earliest to avoid a “cliff edge” for employment.
Chancellor Rishi Sunak is widely tipped to extend support for businesses and workers when he delivers his budget in March.
He said of the unemployment data: “This crisis has gone on far longer than any of us hoped – and every job lost as a result is a tragedy.
“Whilst the NHS is working hard to protect people with the vaccine we’re throwing everything we’ve got at supporting businesses, individuals and families.
“Our Plan for Jobs includes grants and loans so that firms can keep employees on, the furlough scheme to help protect jobs, and programmes like Kickstart alongside record investment in skills so that people can find their first job, their next job or a new job if needed.” 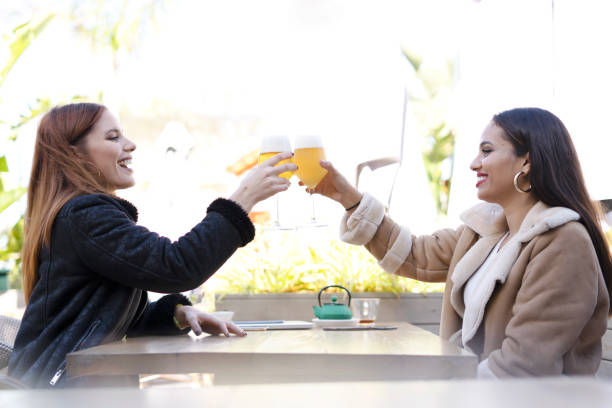 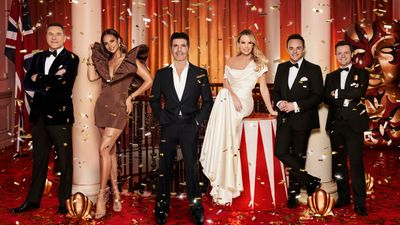 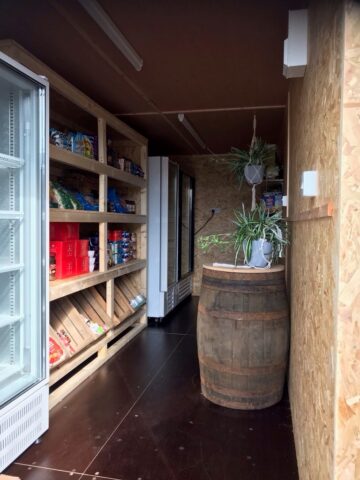