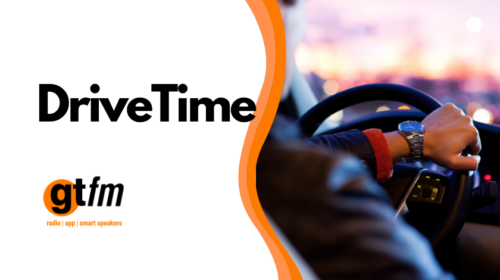 Greggs has warned that trading will remain “below normal for the foreseeable future” as it plans cost-cutting measures that could see jobs go.

The high street bakery chain said sales were recovering but were still almost 25% below last year’s levels in recent weeks, following an even tougher August.
It confirmed that it had launched a consultation with employee and union representatives, first revealed earlier this month, but would seek “minimise the risk of job losses” by instead reducing hours in shops.
Greggs, best known for its sausage rolls, is launching the plan as the government’s furlough scheme comes to an end.
“With the Job Retention Scheme planned to end in October we are taking steps to ensure that our employment costs reflect the estimated level of demand from November onwards,” Greggs said.
“With business activity levels remaining below normal for the foreseeable future we must change the way we work to be as productive and flexible as we can in order to protect as many jobs as possible for the long term.”
The company pointed to an uncertain outlook with the risk of rising COVID-19 infection rates disrupting its supply chains and resulting in lockdown rules tightening.
Shares fell 4% in early trading.
Greggs said sales in the 12 weeks to 26 September in its company-managed shops averaged 71.2% of 2019 levels though they improved to 76.1% in the most recent four weeks.
Trading was held back in August as the company was not able to take part in the government’s Eat Out To Help Out scheme – with its own seated food service still closed at that time.
Hot weather also made it a “difficult month”, Greggs said, though there has been a recovery this month thanks to “increased out-of-home activity”.
The company said it was bringing back more of its products and reopening customer seating in larger shops, adding that its click and collect offer is now available stores and delivery partnership with Just Eat was “progressing at speed”.
Newcastle-based Greggs, which has more than 2,000 UK stores, said it was partially restarting its shop opening programme and expects to add a net 20 this year.
It acknowledged an “ongoing challenge” to operations after a “COVID-19 occurrence” saw a distribution centre in Leeds close temporarily last month and another at a manufacturing site in Newcastle.
Greggs said: “The outlook for trading remains uncertain, with rising COVID-19 infection rates leading to increasing risks of supply chain interruption and further restrictions on customer activities out of the home.” 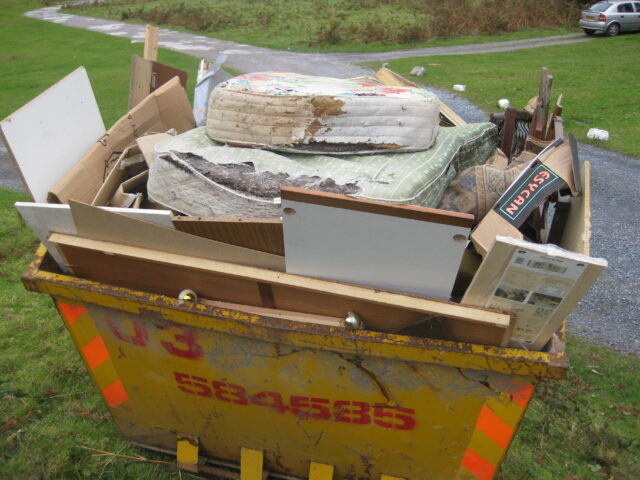 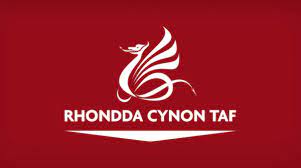 Significant scheme to upgrade culverts on A4061 Rhigos Road 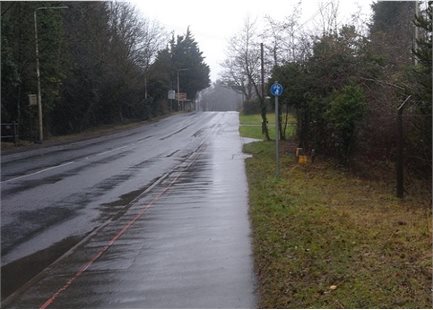 UK first as children’s playgrounds set to be smoke-free