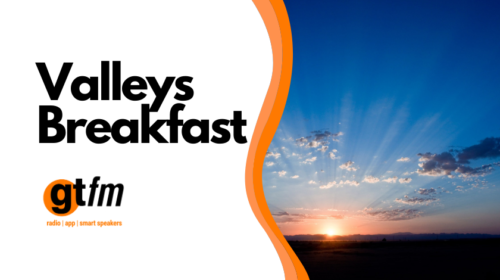 Mr Paul Andrew Davies, from Mountain Ash, you fly-tipped in Rhondda Cynon Taf and were caught red handed – walking away with a fine for almost £2,000 for your actions!

Fly-tip in RCT and you will get caught – this is the warning being issued by Rhondda Cynon Taf Council as another offender has found out!

During the coronavirus pandemic, open spaces have become life lines for many residents and it vital that we all take care of these areas to ensure that they are clean, green and safe to enjoy. It’s now even more important that those who blight our County Borough are held accountable for their irresponsible actions.

A Mountain Ash resident has been handed a fine of £1971 for fly-tipping a FULL SKIP LOAD of waste at Gelli Isaf, Trecynon. Mr Davies, thought he could make a ‘quick buck’ on top of his salary by disposing of the waste and blighting the highways of RCT! Mr Davies was employed as a driver at the time by a local skip hire company and was emptying the load illegally so he could personally re-hire the skip out, unbeknown to his boss, and pocket the extra cash.

When Rhondda Cynon Taf Council’s Streetcare Enforcement Officers were carrying out a routine inspection of the road leading to Gelli Isaf in Trecynon, known locally as the “Chicken Factory,” they came across a large skip-sized load of fly tipped waste.

The waste contained evidence relating to a property in the Hirwaun area.  Streetcare Enforcement Officers interviewed the resident of this property who admitted that the waste was his, but that he had hired a skip from a local company and had paid £247.00 for the skip.

The owner of the skip company was oblivious at the time to his employee’s actions and was unaware of how this waste ended up at the site. The proprietor then looked through his drivers vehicle trackers and discovered that Mr. Davies had been up to no good! This information was shared with the Enforcement officers and Mr. Davies was sacked from his role at the skip hire company.

Mr Davies, aged 35, pleaded guilty to the charges at Merthyr Tydfil Magistrates Courts on August 10th and was prosecuted for Fly Tipping under Section 33 of the Environmental Protection Act 1990. The defendant was fined £1065 for his actions and ordered to pay £800 costs, plus £106 victim surcharge

Fly tipping, dropping litter or allowing your dog to foul in a public place will not be tolerated in Rhondda Cynon Taf, and as this latest case shows, the Council will use all its available powers to catch those responsible for blighting its towns and countryside.

As well as carrying out routine checks around the County Borough and responding to the reports it receives, the Council has a number of covert, roaming cameras placed in key locations to catch offenders red handed.

The Council has a weekly, unlimited, kerbside dry, food waste and nappy recycling service, and a number of community recycling centres across the County Borough, so there’s no excuse for fly tipping, especially items that can be collected at the kerbside or recycled right here in Rhondda Cynon Taf.

Nigel Wheeler, Rhondda Cynon Taf Council’s Group Director – Prosperity, Development & Frontline Services, said: “Fly-tipping in our County Borough will not be tolerated, there is NEVER an excuse to blight our towns, streets and villages with your waste and we will find those responsible and hold them to account.

“As this case highlights, we investigate ALL reports of fly-tipping and we will unravel all the details as this latest offender has found out.

“Removal of fly-tipping in our County Borough costs hundreds of thousands of pounds – which could be spent on key front line services.

“We will use EVERY power we have available to us, to hold those accountable for their actions. Many of the items we recover on our streets, towns and mountains are items that could have been taken a Community Recycling Centre or even collected from the kerbside – at no extra cost.”

For more information on how to report Fly-Tipping, Recycling and Community Recycling Centres in RCT follow the Council on Facebook/Twitter or visit www.rctcbc.gov.uk. 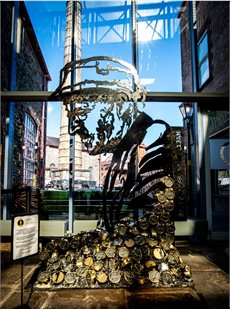 Headteacher Of The Year Award 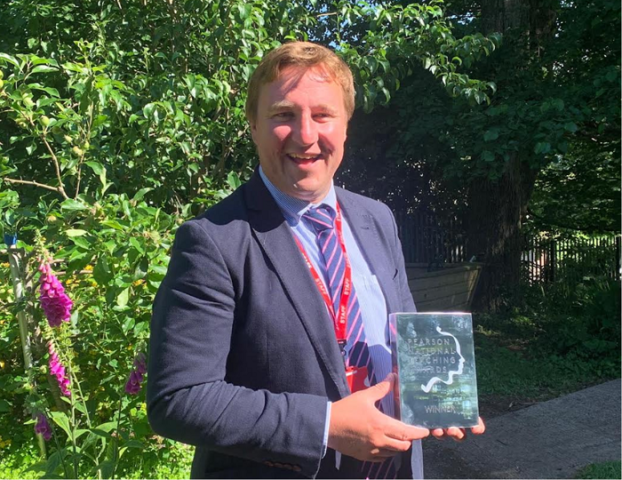 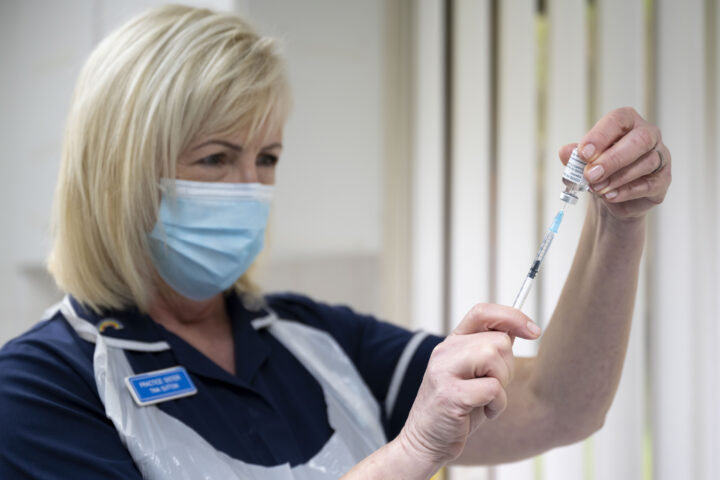