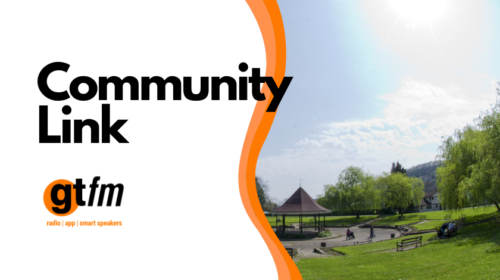 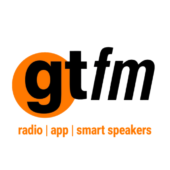 Plans for a world leading rail testing centre in South West Wales have progressed further, with the submission of an Outline Business Case as well as local approval for the land.

The Welsh Government has now called on the UK Government to “act at speed to play its part” in the delivery of the project.

On 27th and 28th July Powys County Council and Neath Port Talbot approved consent for the earthworks for the Global Centre of Rail Excellence, to be built at the mothballed opencast mine at Nant Helen and the nearby coal washery site at Onllwyn.

It is another step forward for the project after, earlier this month, the Welsh Government submitted the Outline Business Case for the Centre to the UK Government. The document set out the delivery programme and next steps.

“This project goes hand in hand with improving the efficiency, performance and capacity of our railways. It has been developed following a clear need identified by the rail industry.

“There will also be important benefits for the communities that surround the planned facility. Jobs will be brought to the area and the project can be an important part of the long-term economic recovery from Covid-19.

“This has been a positive month for the project and the initial local approval is a positive step. Following this I now hope the UK Government will act at speed to play its part in delivering something that will benefit both Wales and the United Kingdom.” 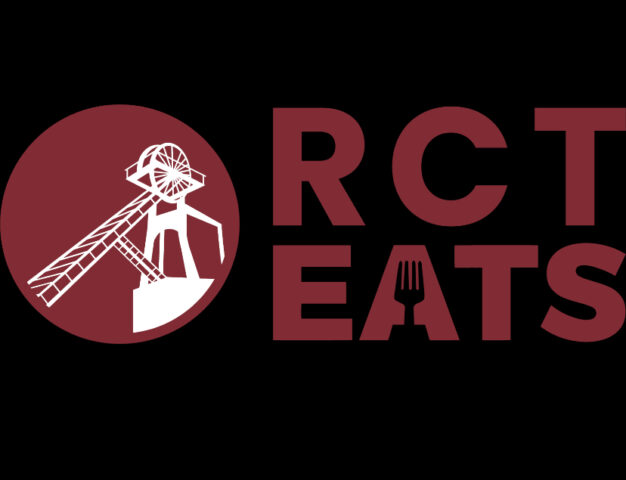 £1m for new projects to promote the use of Welsh 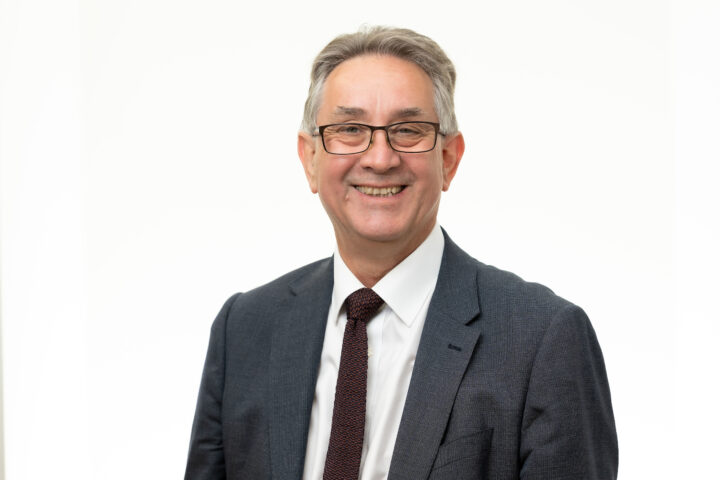 Are you missing out on a council tax reduction?